Unidentified player, do you know this guy?

The game of Robotron would not have been successful without the enthusiastic spirit of the people who enjoyed playing it.

I suppose I am an Extreme Master Level Player

There was this guy Mike McBurney playing this new awesome game that just came in to the arcade I frequented…Robotron! Is was 1982 in Merced, California. Mike asked if I wanted to play doubles and that was that, we were hooked for life. We quickly got so good that we only played, “Race To A Mil” as the game would never end on the 5/25 settings for us. It was truly very challenging going head to head and we made each other better even to this day. We have been friends ever since.

Another friend of mine Chris Williams created this memory. He knew how much I loved the game. He knew I played when and if I could so on my 50th birthday he unveiled a perfect brand new machine he built from scratch. I almost had a coronary.

Another was winning the CAX Robotron tournament in 2014. I won joysticks, a marquee and a boatload of cash ($50.00). I sent the joysticks to Chris Williams and I get a brand new machine back built around the joysticks. It’s like giving someone a stick shift and getting a brand new car in return.

Last but not least was having breakfast with Eugene at the CAX 2016. Mike, Chris and I had our Robotron shirts on and he came in. I asked if he would join us and he graciously accepted. We were like 5 year olds at Disneyland with Mickey.

Are you a master level player?

I would say I’m an extreme master level player.  I guess.  I play my personal game at level 10-always.

First experience that made you want to put a quarter in a game?

Early 80’s right after graduating high school, before real life begins I found myself spending WAY too much time in the local arcade.  It was all so new- bright, noisy, smelly and such a blast.  Our local arcade here in Merced, CA was called “Countdown”.

First experience that made you aware of the game Robotron?

My story is very similar to Paul Corbett’s Robotron life experience.   We both met in the same arcade.  We both noticed something about each other and that was we both could play a handful of games all day long on just a few quarters.   Robotron and  Asteroids were our favorites.   Being the best video game ever created, Robotron grabbed ahold of us and never let go.  Non players think I’m crazy when I say it’s the best video game ever, but to this day I still believe that.  Real Robotron players know exactly what I’m talking about.

So many great Robotron memories.   For sure the early days.  1982, when our local arcade got a Robotron game,  Paul Corbett and I would “hog” the game for hours.   Always challenging each other which in turn made us very good.   We were always very even in our games, so we would race to a million just to make it fun.   We would also share a game.  That is he would shoot and I’d run or visa-versa.  We called that playing brain-twins.  It’s really fun and not to brag but I bet we could beat most any single player this way.  Except for a few top dogs of course.    Fast forward 34 years and we are still playing this game together.   Whenever we’re at each other’s house we’re playing Robotron and having a great time.  My wife says Paul and I have a bromance going on.   I say we have Robomance happening.   LOL.

Most notable game you played? (ie any achievement you are proud of)

Just recently (2016) at California Extreme  in Santa Clara, CA we had the awesome pleasure of  eating breakfast with Eugene Jarvis!  For about 45 minutes we shot the bull and asked many questions of him that only a programmer of the game would know the answers to.   It was amazing!  We thought things couldn’t get any better that day.  Until that night.   Later that evening in the main game hall Paul Corbett, Chris Williams (another Robo-head)  and myself were playing a game of Robotron when Eugene walks up.  We told him to jump in and we played, just taking turns, watching each other for what seemed like hours.  We were in heaven!   Then Mr. David Gomez (a top notch player) joined us as well!  We all took turns, watching, admiring, and chatting about what an awesome thing we were witnessing.   I will never forget that day—one of the best.

Any Advice or tips?

Keep moving.  Period.  Watch others to learn different techniques.  Most importantly,  have fun!

MLG is Marty Glazman who was the VP of Sales. VIV is Vivian Suchocki, one of the administrative assistants and a great Defender player.  EJS is Ed suchocki, one of the Williams programmers. GWW is Greg Wepner, one of the electrical design engineers. MDR I believe is Mark Ritchie, one of the pinball game designers and Steve’s brother. TMK is Tony Knezevich, one of Defender’s electronic hardware design engineers. DON I believe is for Don Hassler, one on the Manufacturing Directors. And KJF is myself who at the time was the Director of the Video Development Engineering group.  CJM is Constantino Mitchell

Back to the Introduction page 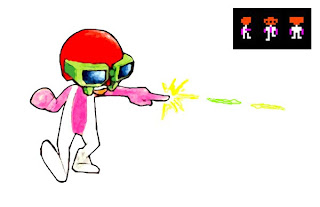 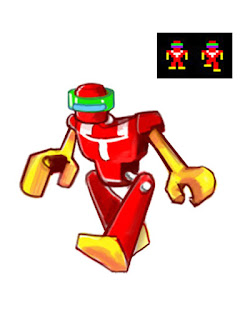 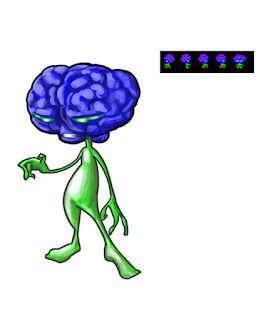 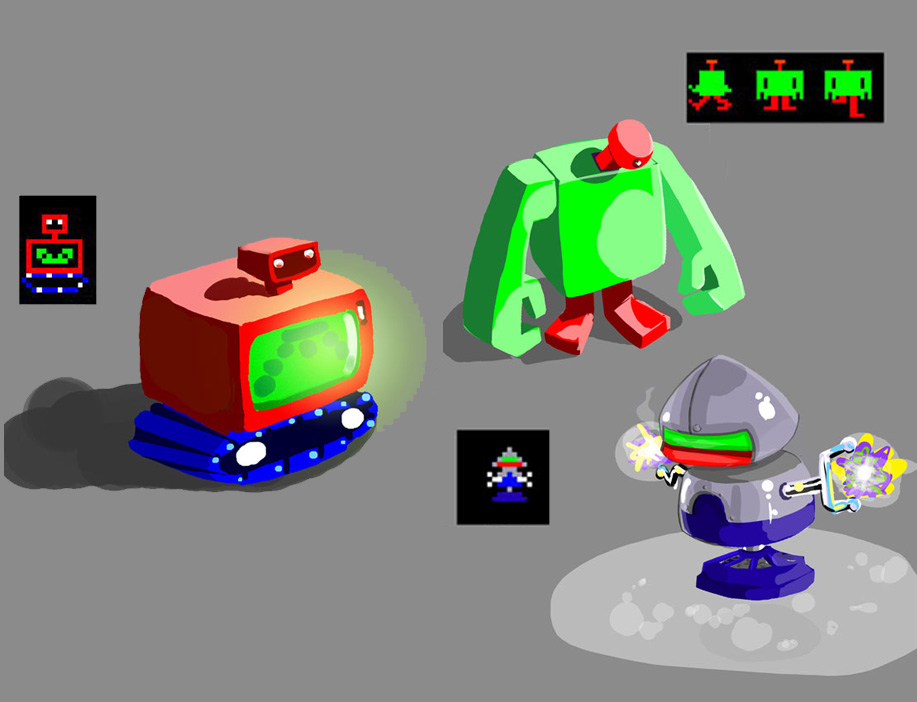