Here are various factoids, presented in random order, discussed during dinner on May 22nd, 2013.  The author apologizes for not remembering all the interesting stories, as I was actively engaged in the entertainment of the moment.

The birthplace of Joust is not 3401 N. California Ave?
Pfutzian Physics,  Newton with a twist!
Concept Development for Jousting the other player

The Legendary Artwork of Joust

The infamous “Tery bug” in the original Red Romset

The Joust Coffee cup. (Note: cup is Python brown!) Williams had these made as promotional gifts, typically for their Distributors. -Pfutz, May 2013
They unsolved mystery of Red Roms vs Green/White Roms

The CPU in a Joust machine

There are Roms, and then there are ROMs 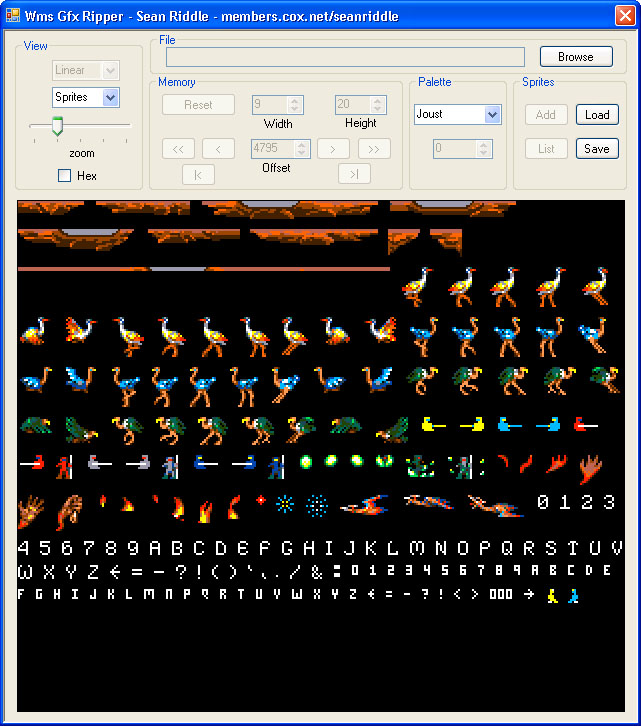 Click HERE to return to the WMS Joust page